We need your help to assist us in saving Osceola County’s neediest pets! 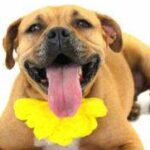 Osceola County Animal Services is an open access shelter, meaning that we have to take in virtually any and every domestic and farm animal that is either found stray or surrendered to us. Unfortunately, some of these animals have existing medical and other issues that severely effect their quality of life. Through neglect, abuse or just simply being lost, many animals need some extra help.

Where community help is vital

Animal Services has a budget that covers most routine medical procedures both on site and at other local practices. However, when animals need extraordinary assistance in either regaining or sometimes attaining a better quality of life, we rely on our Osceola County community to help us. The animals that come to us that require specialized care count on us to provide the services that our budget could not ordinarily pay for.

What your contribution can help pay for

Simply complete the safe, secure form by clicking below to donate funds that will help our neediest Osceola County pets. Thank you! 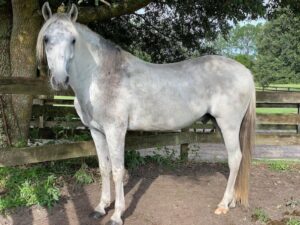 Sir Phillip is a 20 year old Paso Fino gelding. He was rescued by our Animal Control Officers in January of 2020. When found as a stray animal, Sir Phillip was  malnourished and underweight. He was brought back to our St Cloud facility and took up residence in the barn and paddock behind the building.

Sir Phillip is now healthy and is in his forever home thanks to the generosity of our community.

Our dogs’ play areas were paid for in part by community donations. This enrichment activity helps to socialize the dogs and help us analyze a specific dog’s behavior, likes and dislikes.

The areas in which the dog play groups are conducted were paid for by a grant and by the generous donations of community members..

Hailey came to Animal Services in April of 2021.  Though her stay with us was supposed to be a short one,  the owner never returned for her.  This dog was scared of almost everything, including her handlers. She did a lot of cowering; we do not know why. So some team members worked with her to make Hailey more comfortable so that she could find a new home.

After four months on site, Hailey was adopted and has settled in well, it would appear.

Says her new owner of the photo on the bottom of the collage:

“I mean she looks so mistreated for someone that is not allowed on the couch.”

The story of Nora

Nora arrived at the shelter as a stray in October of 2020 with the injuries pictured in the photo on the left. It is believed that this unfortunate animal was used as a bait dog.  Nora was treated at our facility and went into foster care in November to complete her recovery. Someone who had adopted from the shelter previously was interested in the dog; her recently passed dog looked just like Nora.

The potential adopter started crying as soon as she saw her and said she wanted to adopt her immediately.  The adoption was completed and Nora went to her new forever home. Nora’s new family has told us that they love everything about her.

Olive is a 7 year old spayed pointer mix.  We found her in June 2021 when we arrived at the shelter; she was tied to the gate.  Olive had a severe preexisting eye injury which required that her left eye be removed. After her surgery, she went into a foster home. By August’s end, she was adopted.

Every foster and Olive’s adopter described her as super mellow and just an overall great dog.

This success story was made possible in part by the donations that we receive from our citizens. 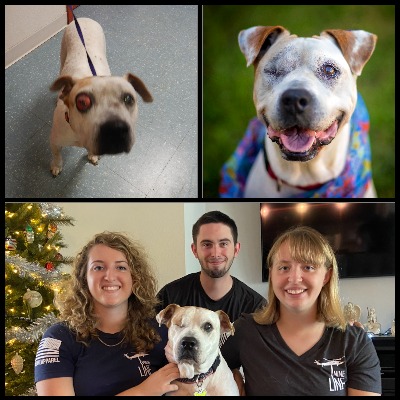 Acero was seized in May 2021 as part of a group of 150 animals. He was emaciated, diagnosed with hepatitis, anhidrosis (unable to sweat), paraphimosis, and needed his hooves trimmed and teeth floated.

After months of rehabilitation and excellent veterinary and staff care under the direction of Dr. Tara Gaston, Acero was well enough to be sent to the wonderful folks at the University of Florida to be gelded, which occurred a short time ago.

Acero is doing well and we will be picking him up and transporting him to Mill Creek Equine Sanctuary in Alachua, Florida, to live out his life. Acero is a example of the forgiving nature of animals and the resiliency they have in recovery from severe neglect.